Columbia Heights is my new favorite hangout spot. It's fairly convenient on the green line from where I'm living now and it has a really great vibe. Last night I went down to hang out at the Wonderland Ballroom. On my way there a guy who was walking towards me with his friend started singing, apparently to me; I couldn't understand the lyrics until he said "I'm singing this song for your girl" as he pointed to me. It was super cute and kinda made my day.
Posted by Jen at 9:21 AM No comments:

Not a single post in 2012 yet. Changing that right now with a little update to the blogiverse.

I have moved into a home with a motley crew of young people assembled by craigslist ads, as far as I can tell. I finally had a chance to hang out with a few of them last week during the power outage. We all piled in a car and drove to the thrift store to find Alex some lady pajama pants and me an album cover for my room door. You see, when you move into the house, you're meant to hang an album cover specifically from Value Village on your door. I picked out a really nice 1970s children's jazz album with illustrations of animals playing instruments. After we returned from our Value Village outing, we went through the fridge and threw out everything that had died since the power went out and things that were expired. It needed to happen. The boys (Alex and Shawn) fried up some fish and battered zucchini and the girls (Tyne and myself) relaxed and drank a berry vodka mixed drink that Alex made us and eventually we all had a dinner of sorts.

I studied for and passed the first of two exams I have to take to get my professional engineering license.

I trained for and succeeded in finishing two traithlons and a few 5Ks.

This fall I've made a number of pumpkin related baked goods, but this one is easily my favorite because it is simple, delicious and not ridiculously unhealthy. 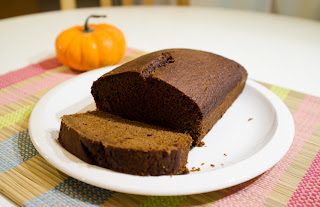 Mix all ingredients together. Put in greased loaf pan. Bake at 325 degrees Fahrenheit for 65-80 minutes.
Posted by Jen at 6:15 PM No comments:

A Weekend in Shenandoah

Some pictures from a weekend in Shenandoah last month courtesy of facebook.

Back Bay National Wildlife Refuge and beyond 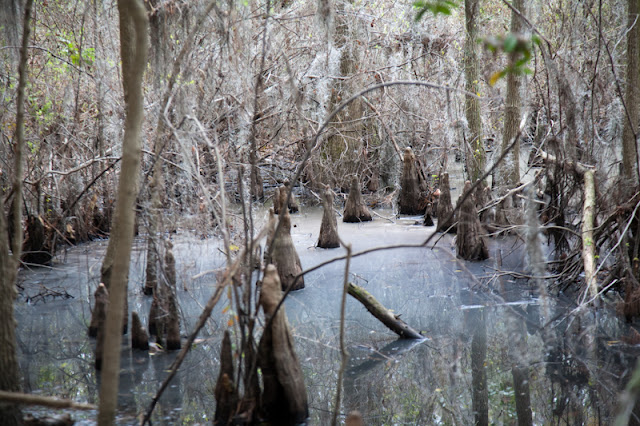 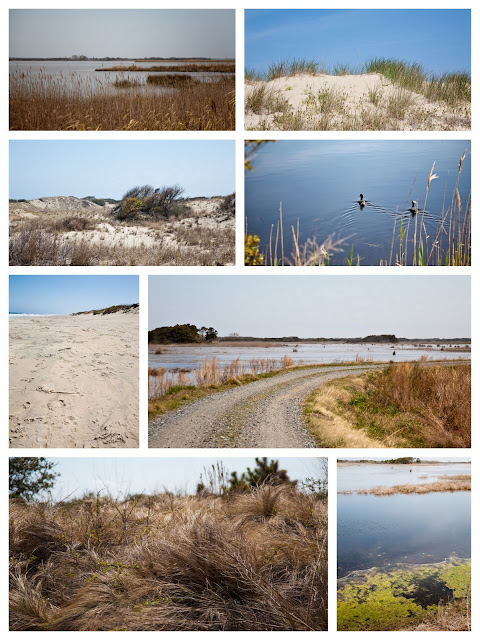 The Collesseum was amazing.
Posted by Jen at 12:45 PM No comments: